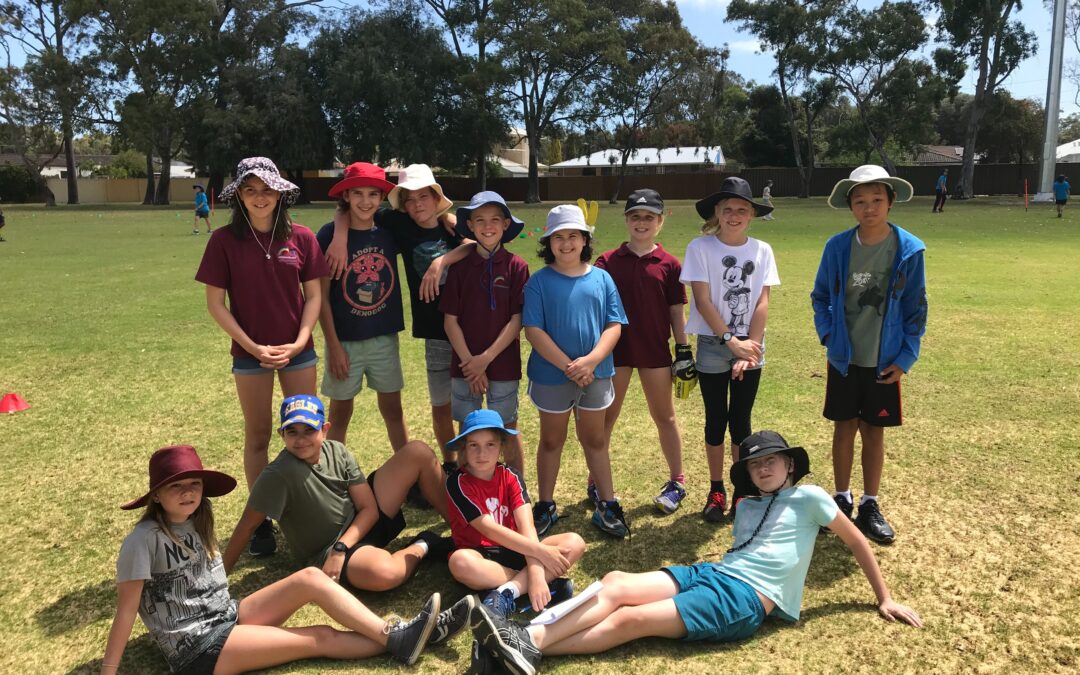 On the 26th of October, half of the year sixes, Amber, Jaymon, Ray, Deacon, Jessica, August, Aiva, William, Isla, Olive, Jayke and Lorenzo went to Blue Gum Montessori for a soccer carnival. We all competed in a series of games against other teams at Blue Gum. There was a total of 5 games. After the first 2, we had our snack and then went on to the next one. We had lunch and finished at 2 O’clock before driving back to our school in the school bus. The teams played well and fairly, and we all had a good time.
The teachers that attended and helped were Jodi and Julie. We would like to say our thanks from all the members of the soccer team. By Jessica (Turtles Class) 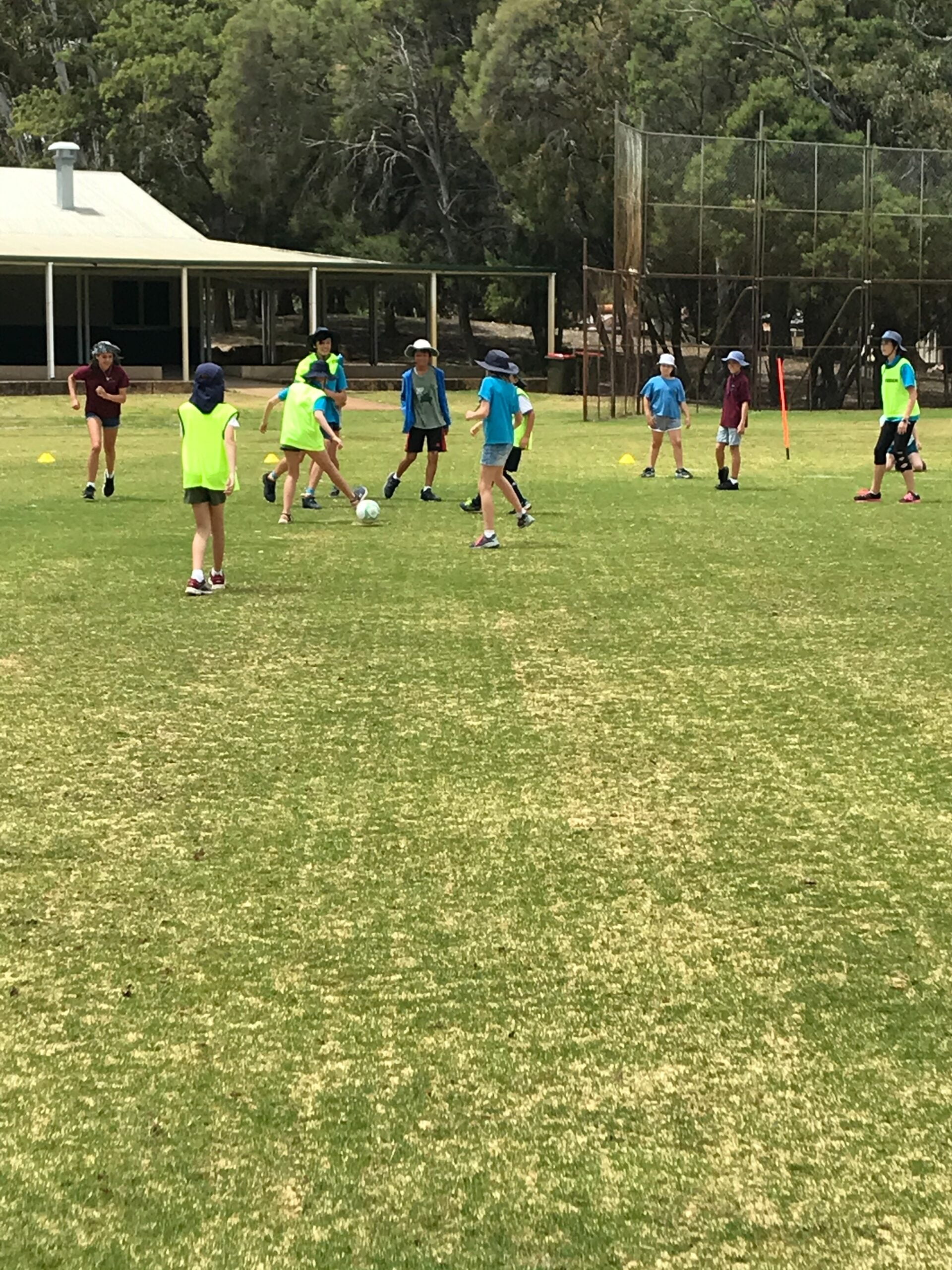 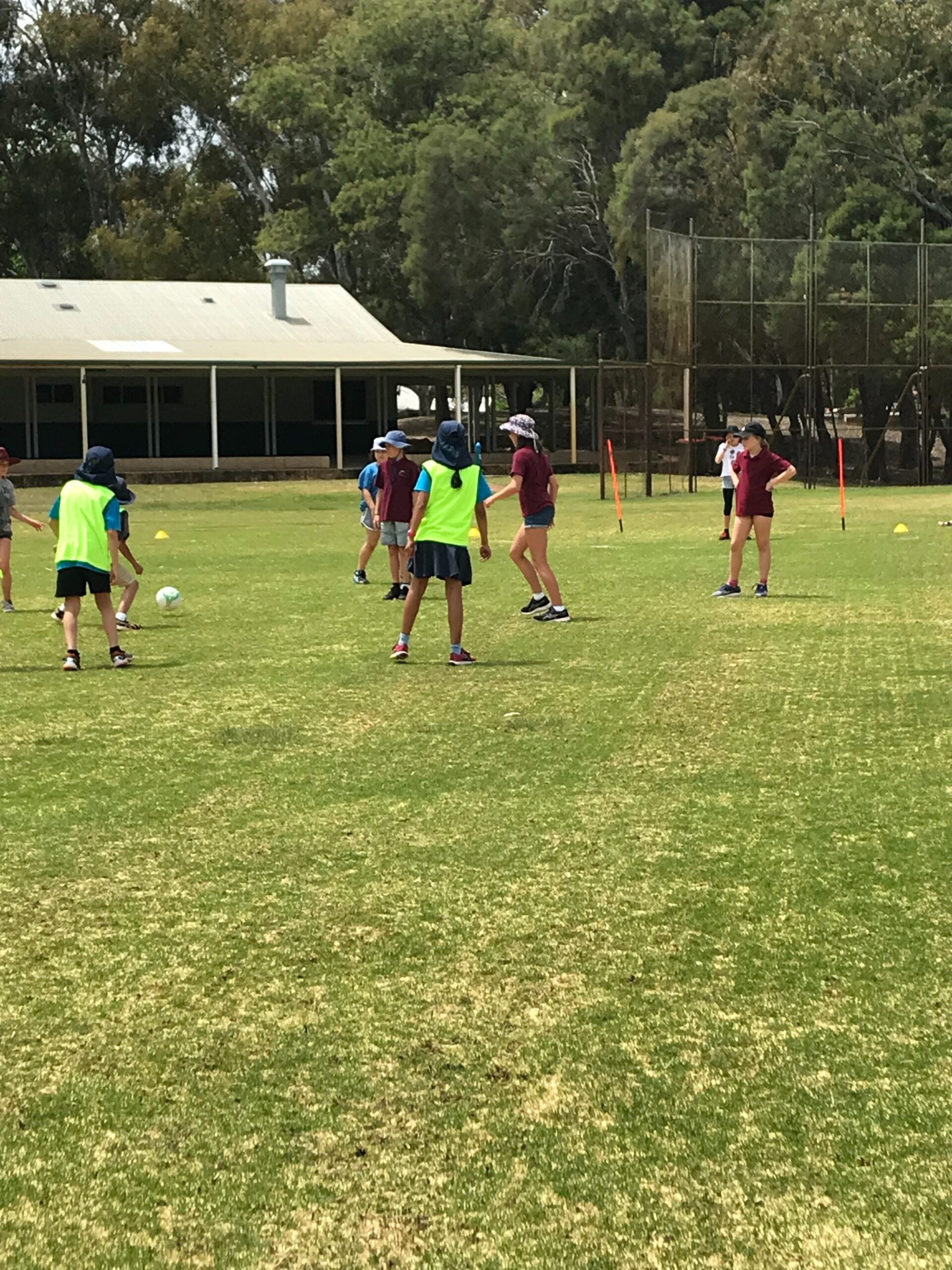 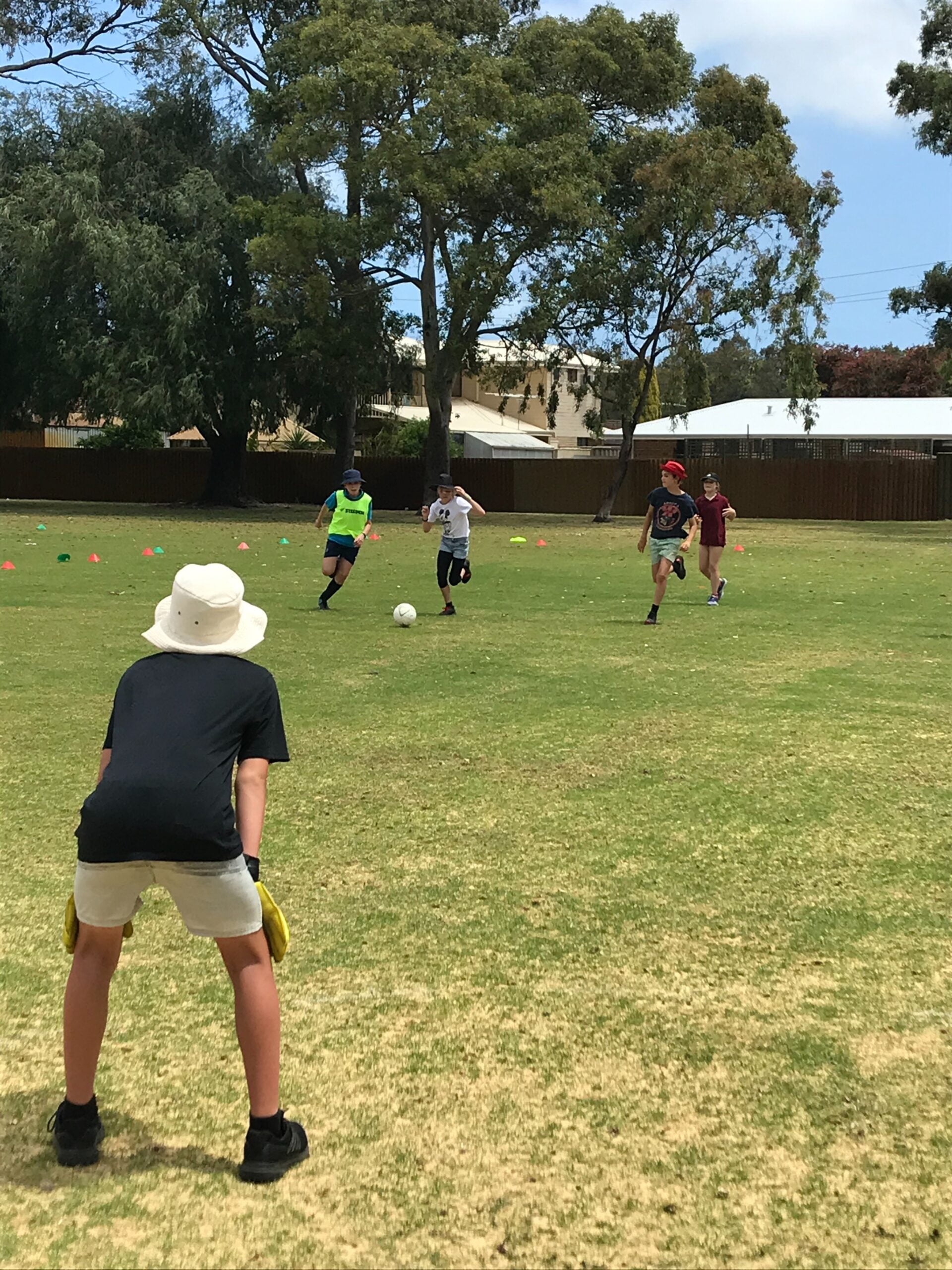