Montessori Explained blog on the Planes of Development 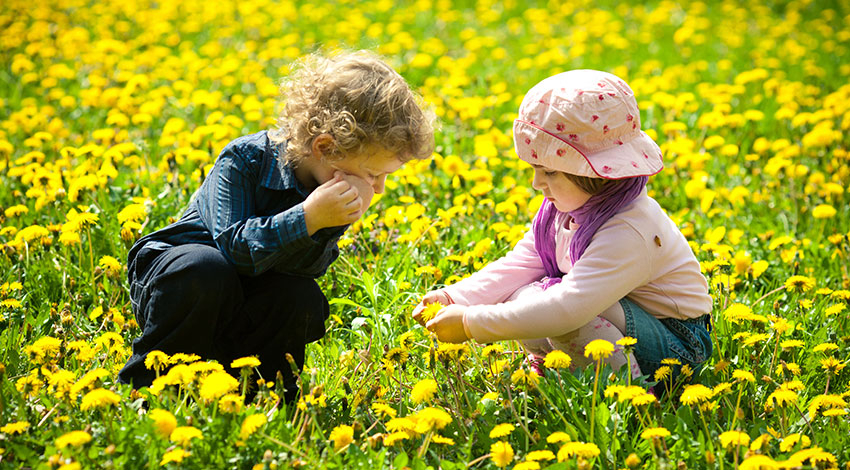 Dr Montessori outlined four consecutive planes, or stages, of development from birth to maturity, each plane spanning approximately six-years. At each plane of development children and young people display intellectual powers, social orientations and creative potential unique to that stage. Each plane is characterised by the way children in that plane learn, building on the achievements of the plane before and preparing for the one to follow. The timing and nature of the transition between planes vary from individual to individual.

For each plane of development there is a specific Montessori learning environment. Montessori environments for each plane maintain distinctive Montessori characteristics, including freedom of choice and movement, and an emphasis on independent exploration and self-directed learning.  At the same time the design of  each environment is customised to the specific needs, interests and potential of each developmental stage.